He’s too flashy. He’s too physical. He’s not “a leader.” He’s too emotional. He's lost a step. He’s never going to better than Sidney. He’s not the “right kind” of hockey player. He’s a champion. Congratulations, Ovi. For being so much fun to watch, for celebrating a teammate’s goal as much as you celebrate your own, for being the best two-way player of this generation and for playing the game with the joy of a child. Don’t ever change. P .S. If you’d stop killing the Rangers, I’d appreciate it, though.
Post a Comment
Read more 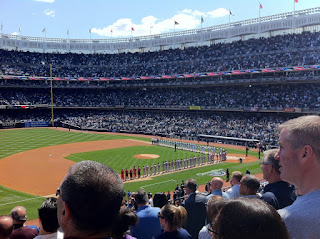 Time to Play, Never Tasted Such a Sweet Thing 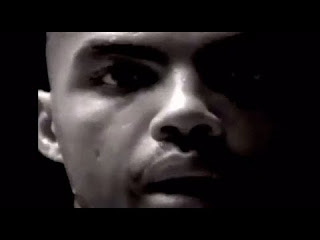 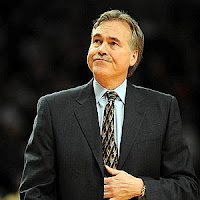 Why I Am Leaving The New York Knicks 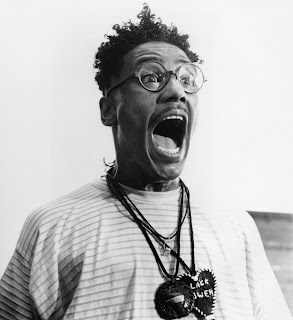 Do The Right Thing

Getting Back Into the Swing of Things 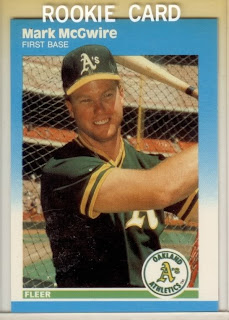 New News is No News

Of Quarterbacks and Kings

Tim Rivera
Fan. Marketer. Observer of culture. Love the Broncos and Avalanche, Yankees and Rangers. Starting to love the Celtics. Will work for food, as long as it's served in Buenos Aires, Mexico City, London, Amsterdam, Beijing, San Francisco or at a ball game. And you pay for travel costs.